Brook Haven Farms is a 10,000-acre operation that has been growing rapidly in the last six or seven years.

Danielle and Jacob have joined their parents to operate the farm. Mom and dad are thrilled the farm is staying in the family, but they also want to be fair to their other two non-farming kids. In order to treat everyone fairly, and support mom and dad's retirement, the family have some large financial goals.

More profit is the answer

They want to grow bigger and improve production. That means adopting more precision ag technology, increasing inputs and doing more forward marketing. But, all if these increase the family's risk.

Not wanting to take all that risk on themselves, the family looked to upgrade their risk management. They want something more responsive and aligned to their plan than traditional crop insurance and Agristability. Ideally, they would have protection that would pay quicker and would address their specific areas of increased risk (more inputs and more aggressive marketing).

They want out of the destructive boom and bust cycle of one bad year limiting their ability to farm properly the next year, leading to another bust, and so on. Working capital and cash flow protection are critical to the success of their plan.

They met their Global Ag Risk Solutions advisor at their kitchen table to have a conversation about the family's needs. They went over the farm's goals, cash flow, break-evens, and even benchmarked their yields, crop revenue, and expenses against other farms in their area. Benchmarking like this helped them see clearer where they could improve on their own farm.

Ultimately the family purchased $150 per acre of full Production Cost Insurance (PCI) coverage, which includes their input costs. With their fixed costs at an efficient $190 per acre, they know that whatever happens, they have no more than $40 per acre at risk.

With additional income coming from surface leases, trucking, and custom spraying, $40 is well within the family's and their lender's risk tolerance. Even if the worst happens, they can stick to their plan next year.

Before seeding the family decide to switch wheat varieties having had some doubts about their bin-run seed confirmed. They chose to purchase all their wheat seed for the year and selected one of the newest varieties that has good potential for their farm.

Subsoil moisture levels during seeding encouraged them to increase their fertilizer rates significantly in anticipation of a good response to those inputs.

In mid-summer the crops are looking very good – so good they use their fungicides extensively on the wheat and canola, and on some of the peas for their first time.

Overall, they spent an additional $25 per acre on their inputs than originally planned, hoping for $65 to $70 per acre of additional revenue. Knowing that they're covered for whatever they spend on inputs, and that their Global Ag Risk solutions policy guarantees a $150 margin on top of that made these decisions easier.

There was no increase in their risk or their premium for their decision to farm for maximum profits.

Just a few days after the fungicide application, a large hailstorm comes through and destroys about 1,280 acres of wheat and 640 acres of peas.

Later, as the canole starts to flower, temperatures soar, and the crop suffers massive heat blast which severely affects the yield. Their in-house agronomist estimates it may have lowered yields by 7 to 8 bushels per acre.

Although the family had marketed much more of their crop with forward-contracts than in the past, they spent the entire season chasing a falling market in wheat and canola. It was evident that they probably were never going to hit their target prices.

Harvest weather was challenging with frequent rains halting progress and damaging the wheat quality. Finally, with 1,480 acres of canola and barley still in the field, the whole lot was buried under a thick blanket of snow.

Although they were able to eventually harvest most of the acres by the end of March, a significant quantity of the barley was written off, and the yields and quality of what was harvested was severely reduced.

Overall, the farm revenue was reduced from the hoped-for $3.8 Million at the start of seeding to just $2.25 Million which was $1 Million below their Global Ag Risk coverage.

Global Ag Risk Solutions paid them that $1 Million. And, thanks to the support of their lenders, a good season of custom spraying, and a busy winter of custom trucking, they were able to pre-buy inputs as usual and add additional rented acres into their plan for the next year.

Their long-term plan stayed completely on track thanks to their Global Ag Risk Solutions coverage.

You don't need a $100 pillow to get a night's rest – you need insurance that has your back.
Get in touch with us today to see what we can do for you. 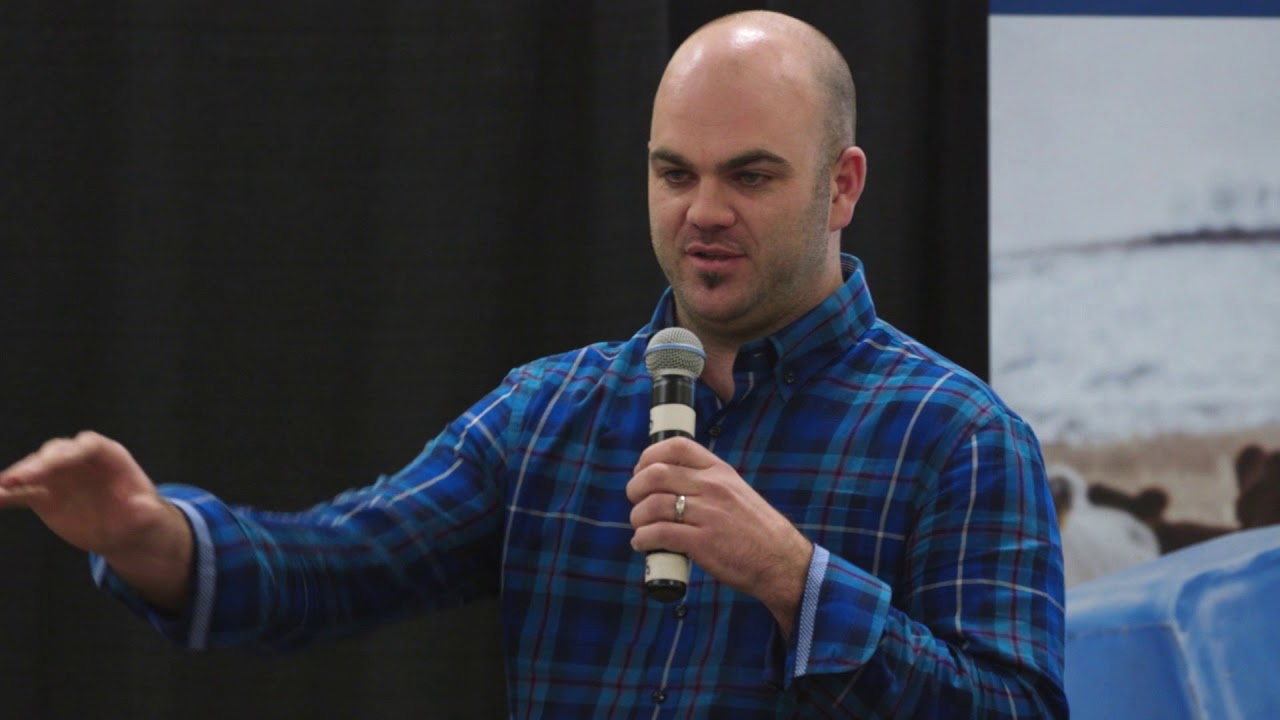 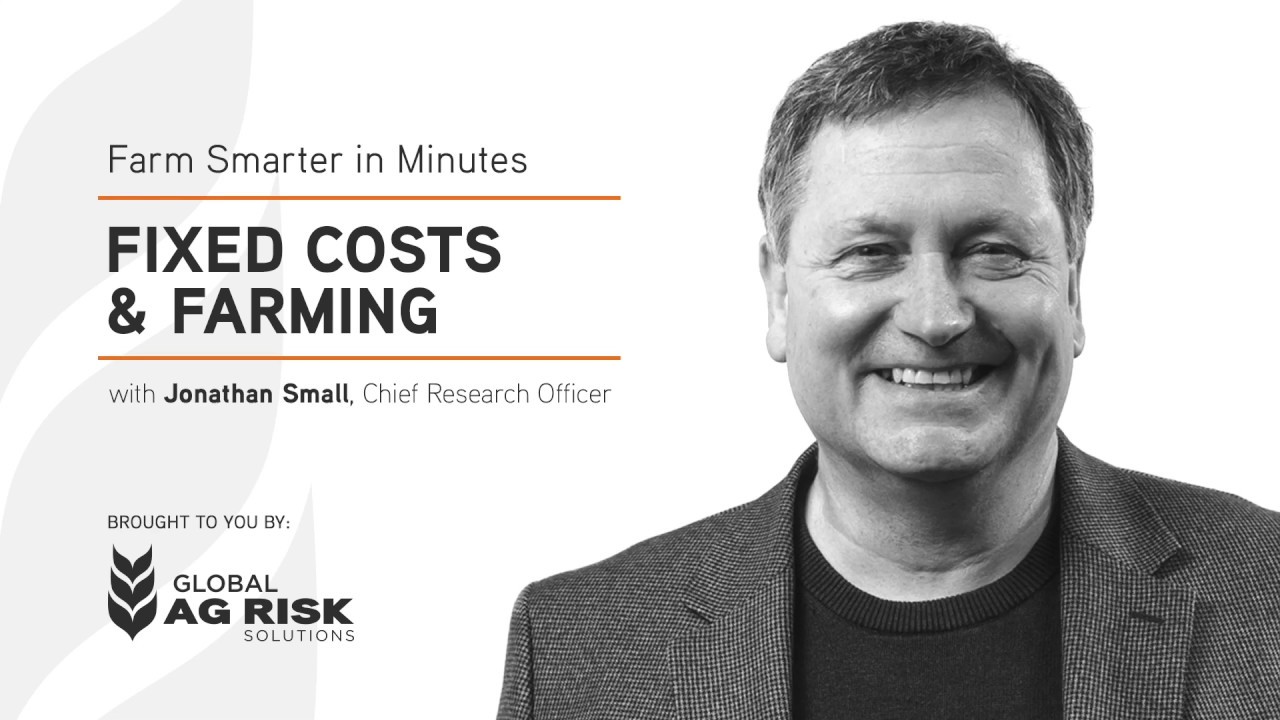 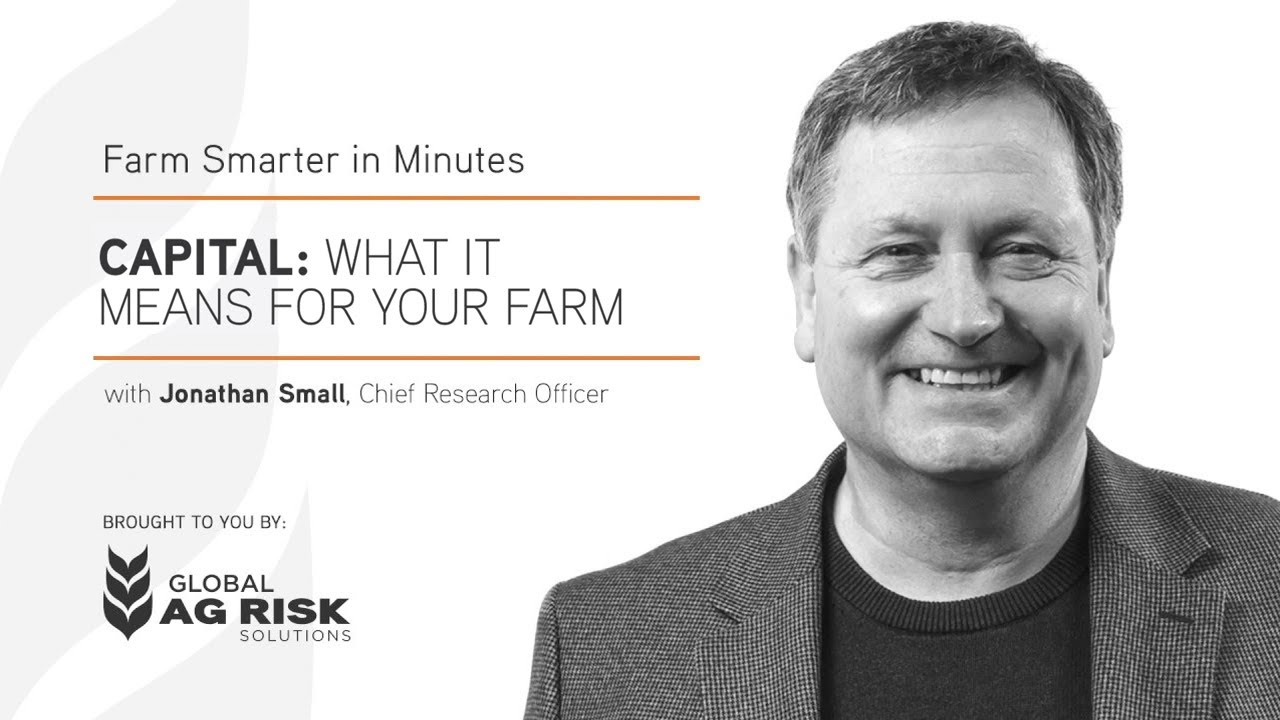 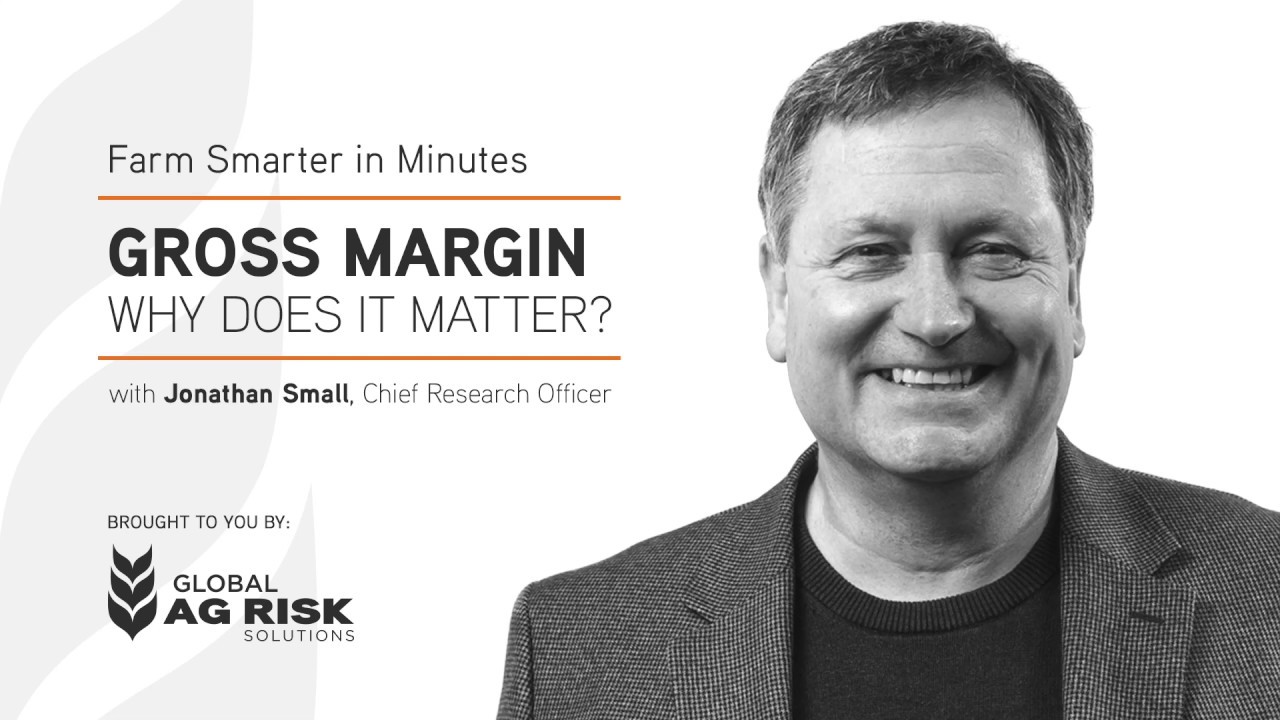 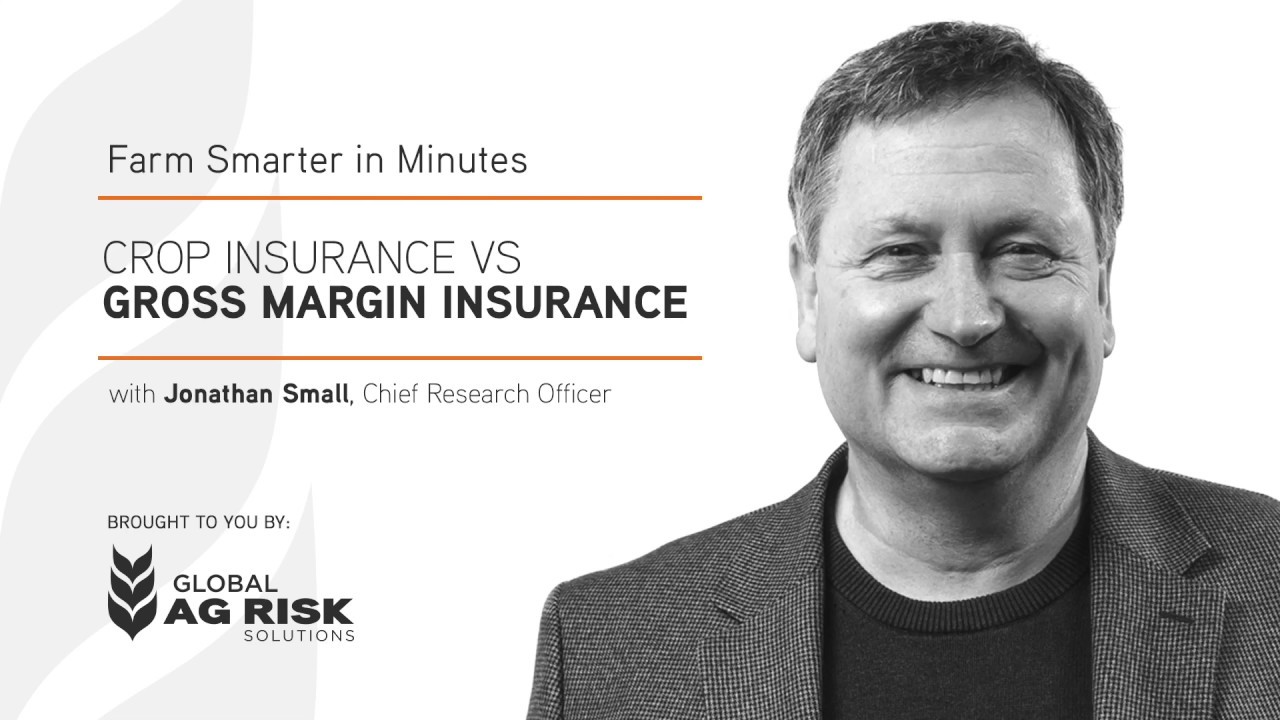 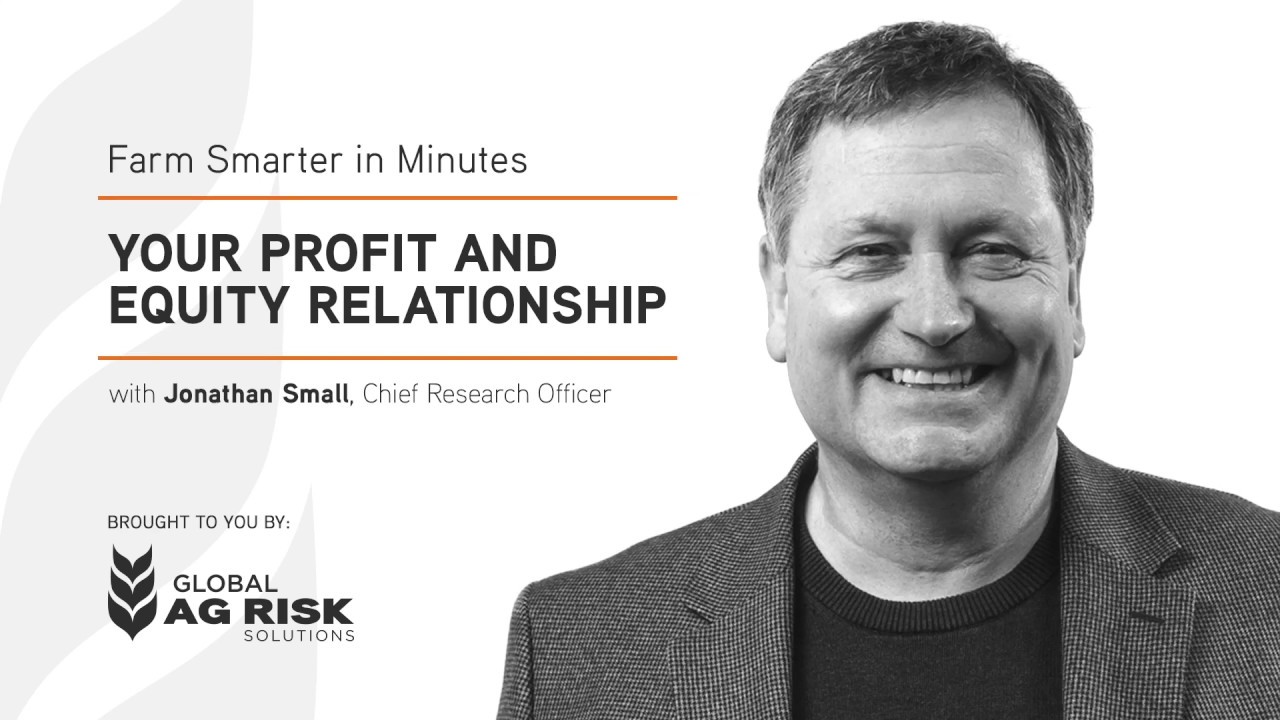